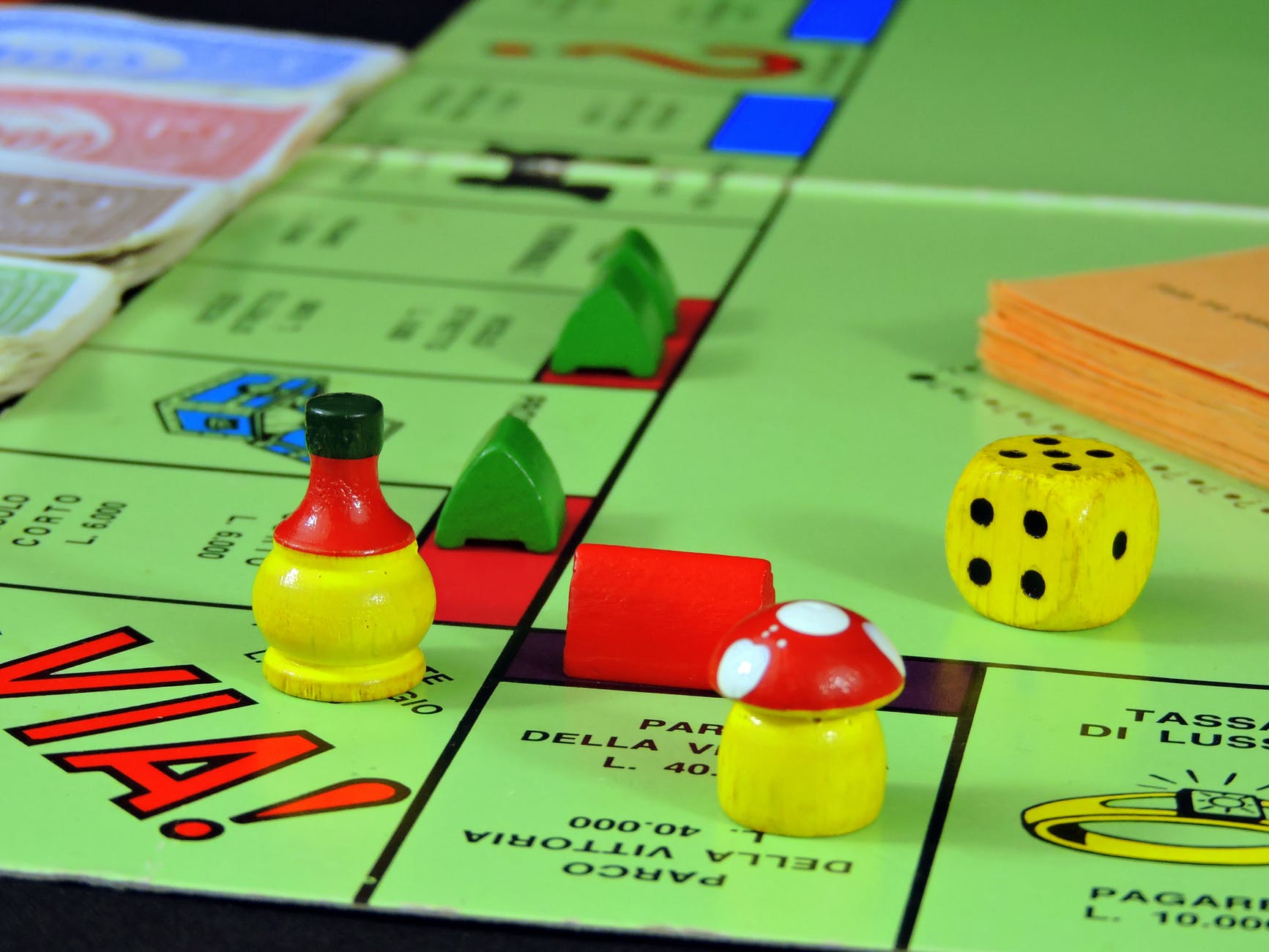 Dagmar de Cassan is often called the Iron Lady of Austrian board gaming – and for a good reason. De Cassan is very involved in organising Spielefest, the Austrian Games Festival that has 62 000 visitors each year. De Cassan is also the Editor-in-Chief of the WIN Game Journal (WIN Spiele Magazin).

Furthermore, de Cassan is an administrator for one of the largest board game museums in the world, the Austrian Games Museum (Österreichischen Spiele Museum) located in Leopoldsdorf, Austria. The beginning of the museum is rooted in the board game hobby of de Cassan and her husband Ferdinand, which the couple began in the 1960s. De Cassan is rumoured to have played most of the board games in the gargantuan collection. In addition to the museum, de Cassan is also managing a society that promotes game culture in Austria (Gesellschaft zur Förderung der Spielekultur in Österreich) and its vast game archive (spielen.at).

De Cassan still has fond memories of her last visit to Ropecon in 2013. She was going to attend Ropecon 2019 as a Guest of Honour, but unfortunately had to cancel her participation.

You are called the Grand Lady of the German-speaking board gaming world. What do you find interesting in the way the playing scene has changed over the decades? What kinds of big changes have you seen in the playing culture?

Especially interesting for me is the globalization in game play and game production, a game created in Finland is produced with an American Company, translated into German, for instance. Another aspect are the many and various mechanisms that have turned game play into intellectual as well as fun challenges.

Board games are huge right now both in Finland and all over the Europe once again. It could be said that board games are going through, well, a “third coming” of a sort (the first one happening after WWII and the second one taking place in the 80’s with Trivial Pursuit). What do you think it means that board games and analog games in general are making such a strong comeback now in the era of digital games, and why is that?

I actually believe that digital games are one of the reasons for that comeback; those games on handheld devices have introduces people to games who had no previous experience with games at all and are finding out how much fun they can be and that it might be even more fun to play face-to-face.

What is the easiest way for an indie or a smaller board game designer to join the current board game boom?

Attend a convention, study the games already published and make a date with a suitable publisher; or else attend one of the several game designer workshops / meetings. 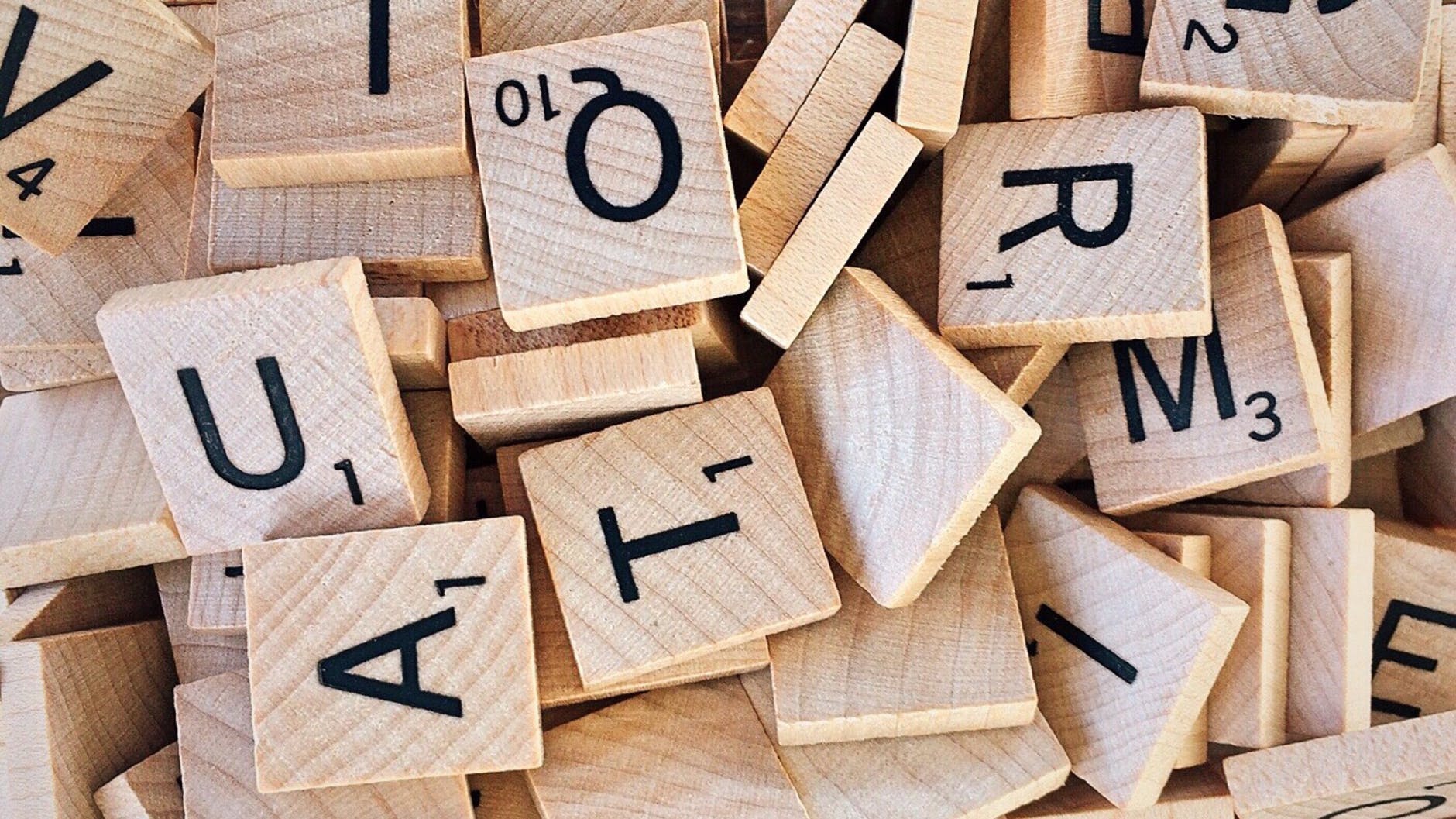 Word games are one of Dagmar deCassan’s favourite types of board games.

The gaming industry in the German-speaking world is huge, while the industry in Finland is very, very small. It would be very interesting to hear your perspective on what the next big trends in board games are going to be in Europe? How about trends in analog games in general?

Frankly, no idea – the last decade has proved that it is more often a new mechanism that triggers a trend – see deck building, worker placement, legacy etc. So, let’s see what the next creative mechanism will be.

The mandatory question, of course, is this: do you have a favorite board game? Or a favourite style of board games?

Not a favourite board game, but I like railway/logistics games and word games.

We Finns always love to hear what others think of us. You have visited Ropecon back in 2013, so what are your thoughts on Finnish board games or Finnish gamers?

My impression in 2013 was of huge enthusiasm in an upcoming genre, and since then I have met so many lovely Finnish friends from Timo in Dragon Dawn to Tomi from Dized or Tony from Lautapelit, and I love the people and their games.